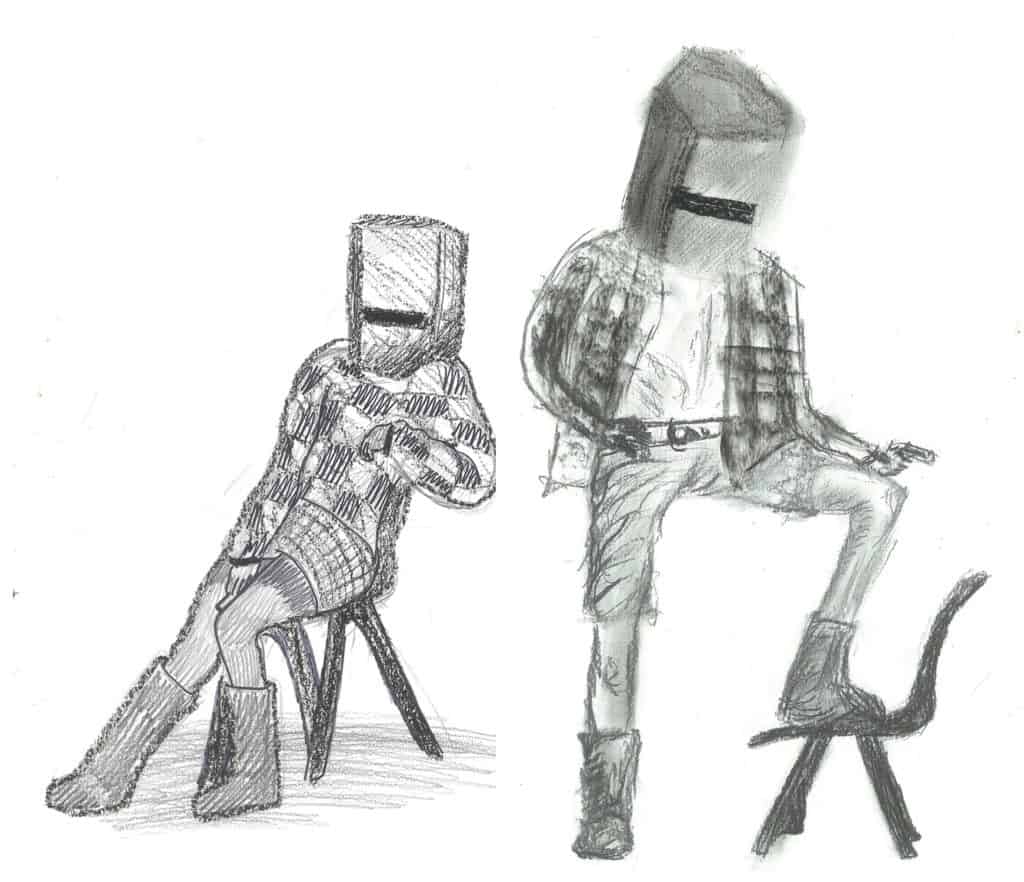 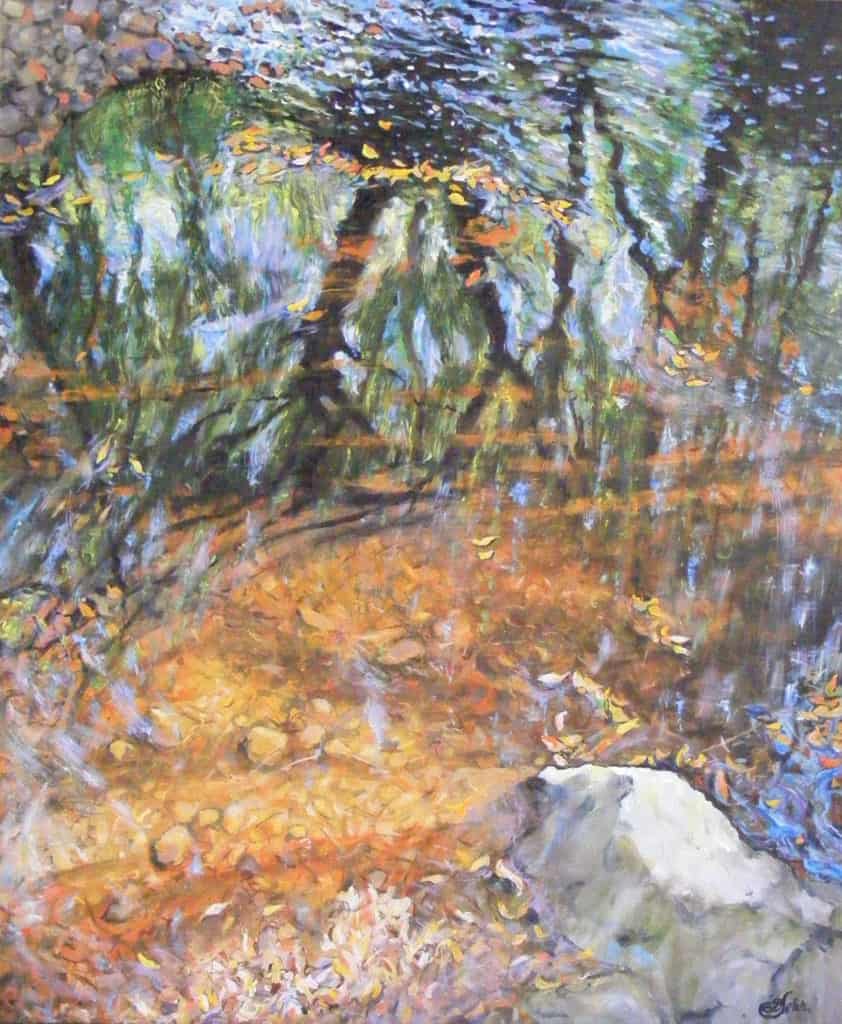 Annual Community Art Exhibition & Awards 2020 Main Gallery 21 March – 19 April 2020 The NWAC is a group made up of about 60 members from the North West Coast of Tasmania. They share a passion for art and their goal to promote and further develop their arts practice. A series of workshops are […]

Portrait of a Place 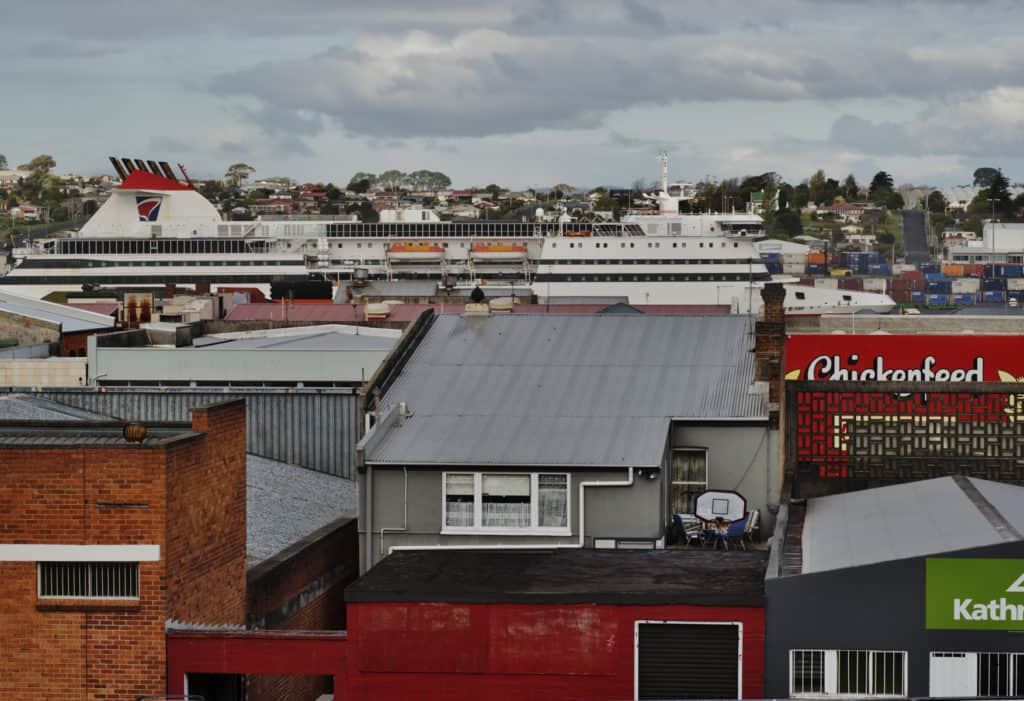 BEYOND SIGHT is a multi-sensory exhibition in which visitors can explore the artworks through touch, sound, smell, sight and imagination. 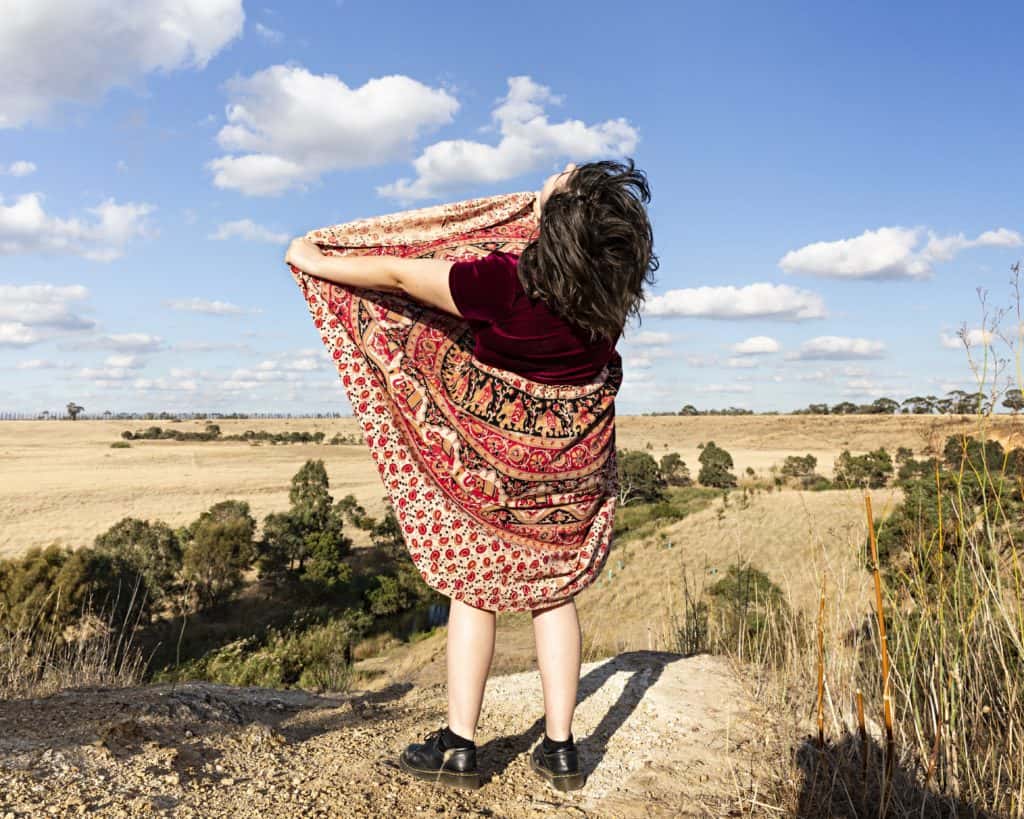 MAIN GALLERY Exhibition Dates: 25 January – 15 March, 2020 FEM-aFFINITY brings together female artists from Arts Project Australia and across the country whose work shares an affinity of subject and process. Curated by Dr Catherine Bell, this exhibition uncovers shared perspectives on female identity by drawing upon interdisciplinary and collaborative approaches. FEM-aFFINITY reveals how […] 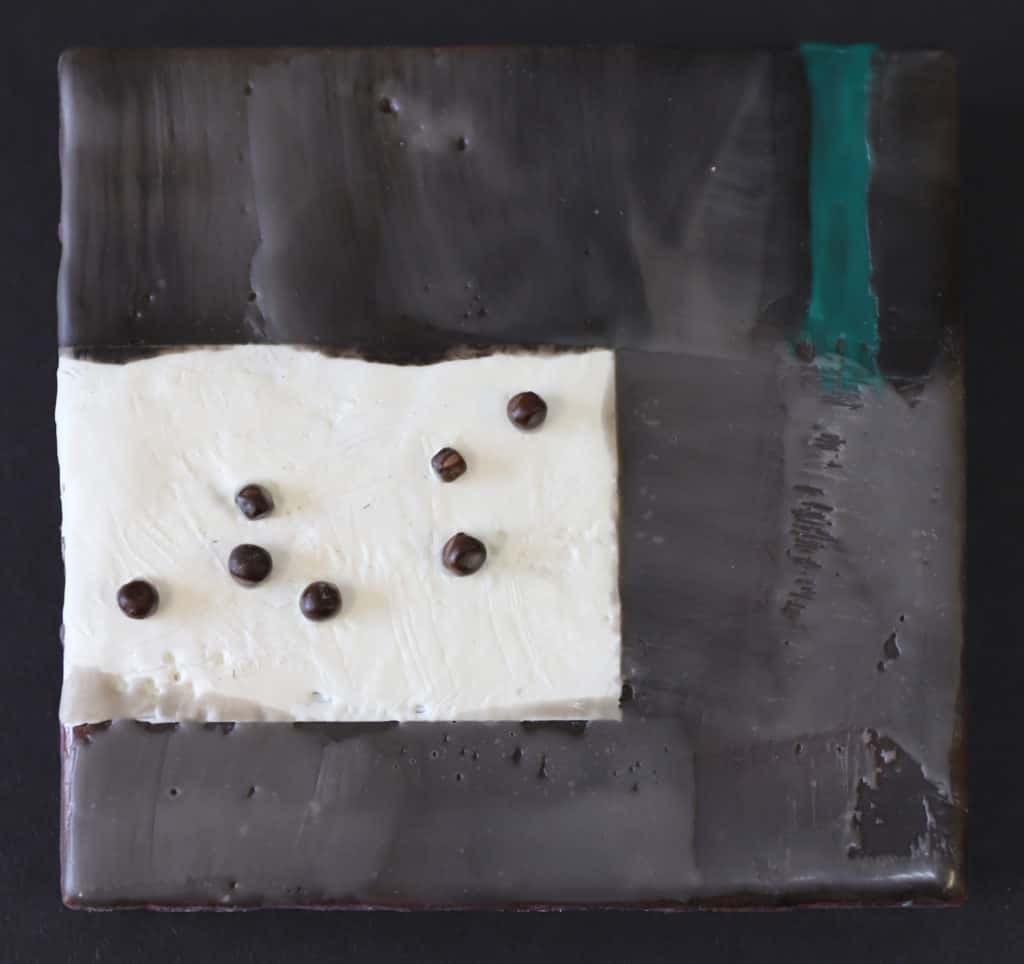 LITTLE GALLERYExhibition Dates: 11 January – 9 February, 2020 Opening: Friday 24 January, 2020 at 6pm by Garth Murphy, Building Designer and Construction Manager Cheryl Sims’ childhood was like that many other Tasmanian families from the North West Coast; they fought and struggled to keep families together. Encaustics is the medium that best expresses the […] 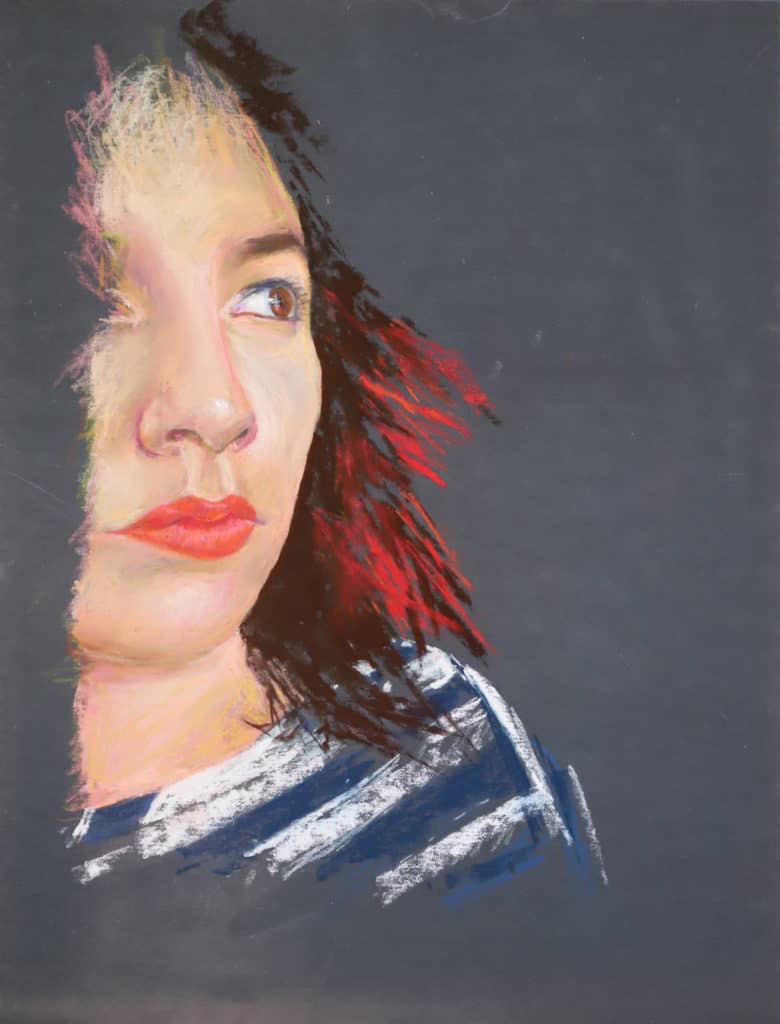 LITTLE GALLERYExhibition Dates: 11 January – 9 February, 2020 June Wilson’s interest in the challenges facing multicultural families, particularly female members, emerged shortly after arriving in Tasmania, Australia as an impressionable 13-year-old. Relocating from another country, she was faced with overt and covert discrimination, despite herself being Caucasian and having a strong Tasmanian family heritage. […] 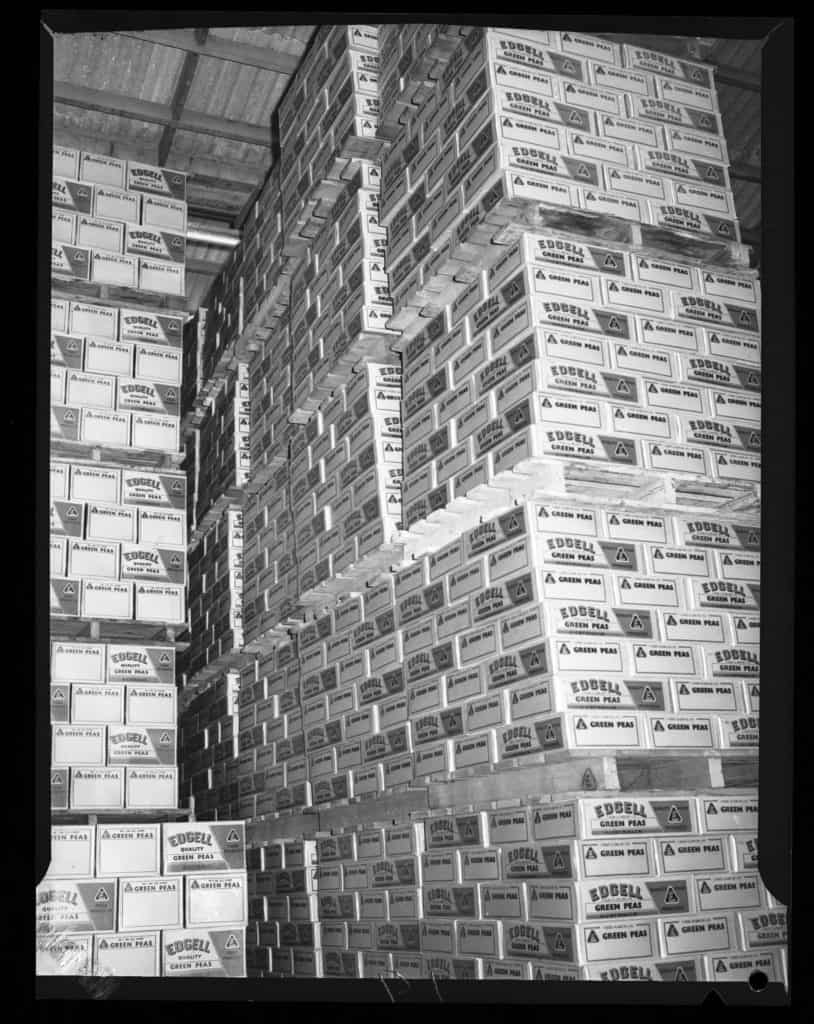 Photographs from the Robinson CollectionUPPER GALLERYExhibition Dates: 7 December 2019 – 23 February 2020 Traditionally, the ‘sublime’ has referred to feelings of awe inspired by nature. However, in the 20th century, the notion of the industrial sublime emerged – the feeling of awe induced by machines, technology and progress. Modern Sublime explores this idea, with […] 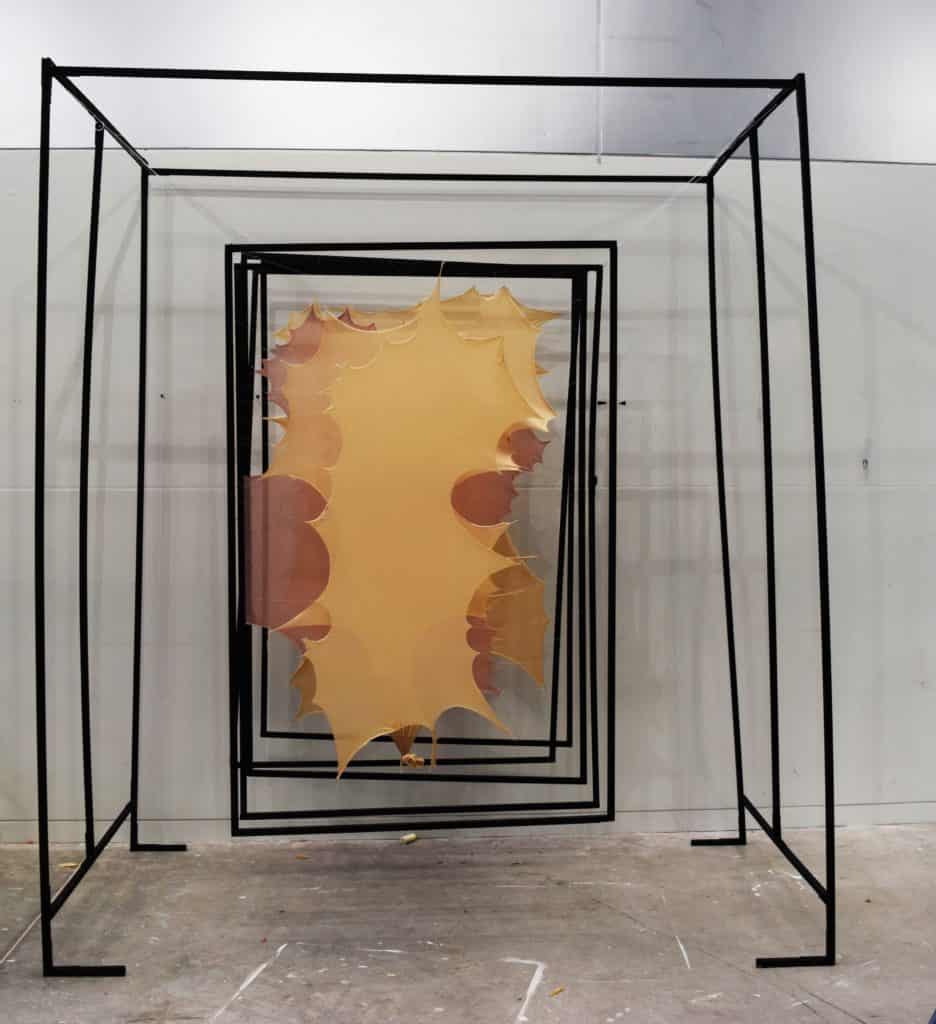 Poetic tensions inherent in the conscious experience of physical bodies 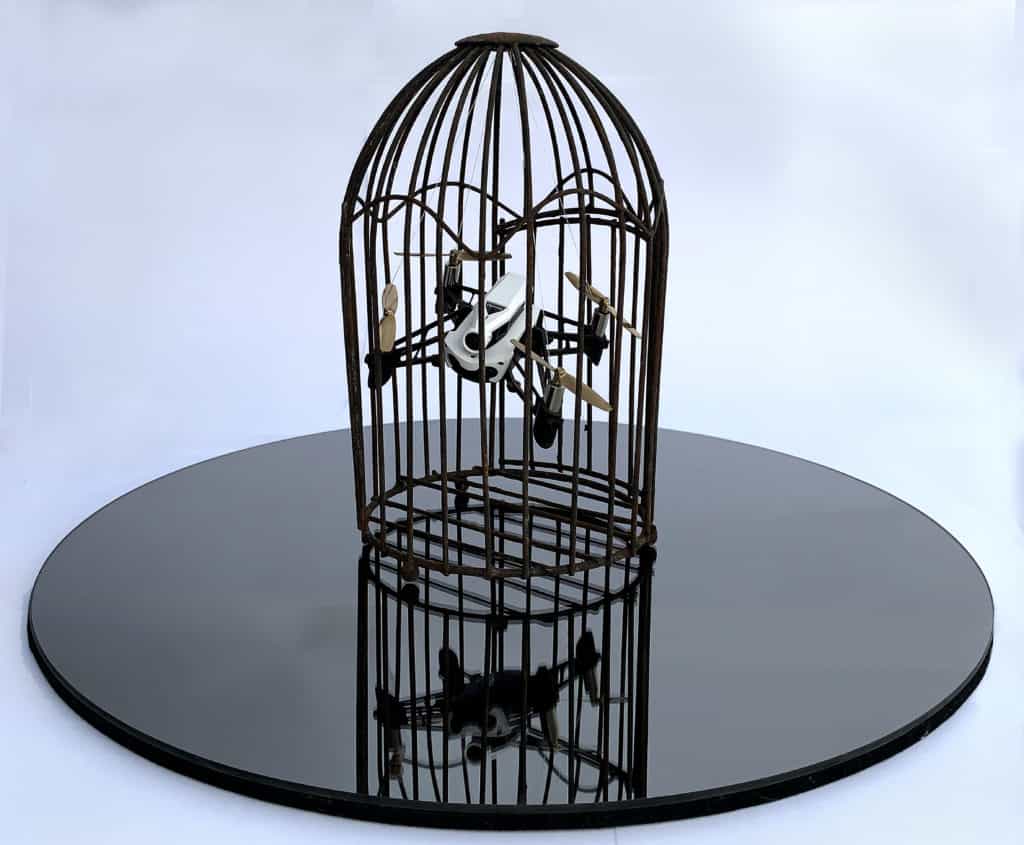 Darryl RogersTHE LITTLE GALLERYExhibition Dates: 30 November 2019 – 5 January, 2020 Impermanence, permanence, transience and the timeless are symbolised in a series of 3D works where rust and resin are used as the primary sculptural medium. As a sort of physical manifestations of temporal extremes, these two materials in concert with assemblage, text and […]