Young Writers in the City: From Where I Stood #1: Harry Wood, by Jane Beeke

Young Writers in the City: From Where I Stood #1: Harry Wood, by Jane Beeke 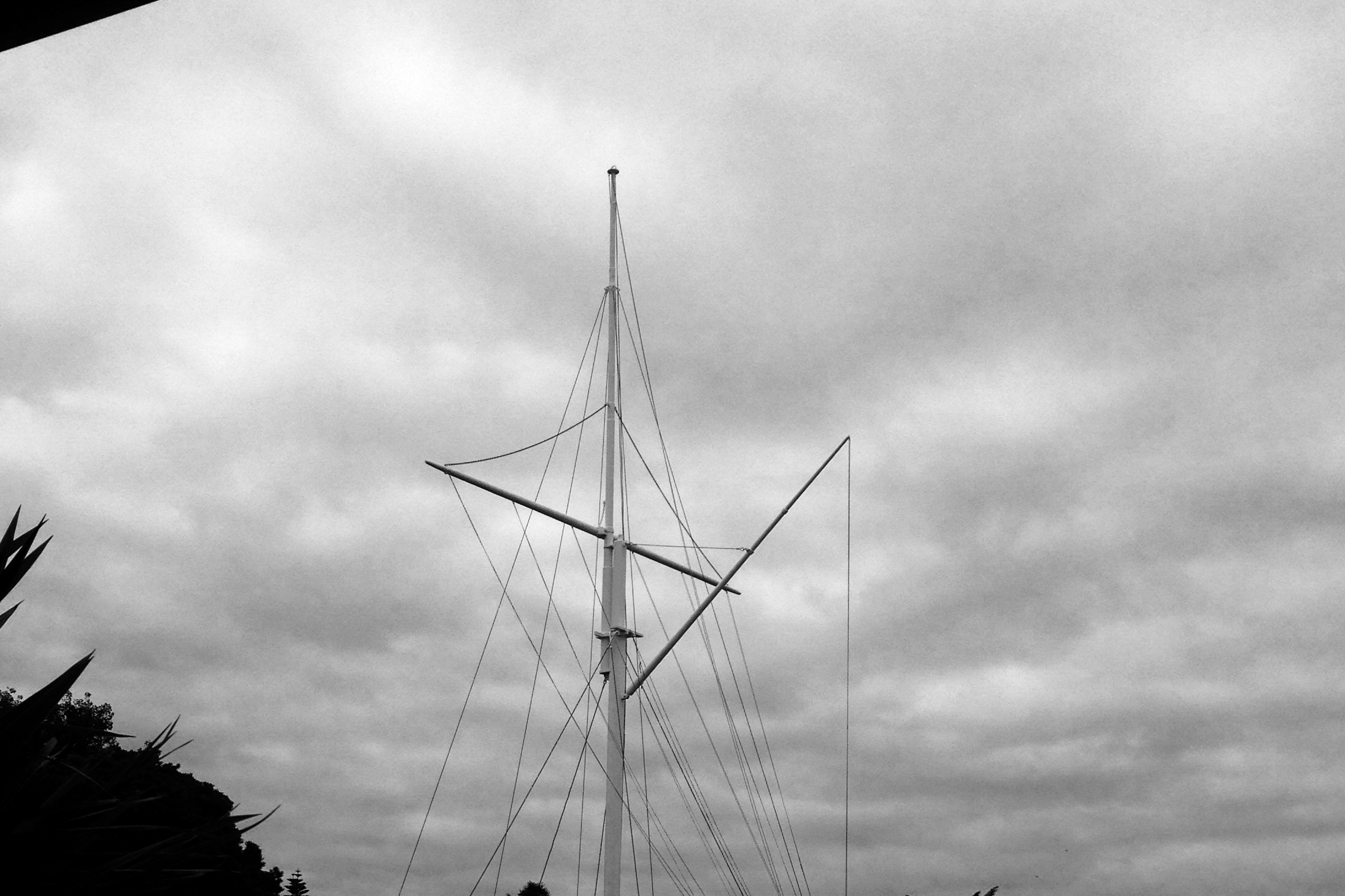 Over the next week we’ll be featuring the creative essays and stories written by young writers who completed residencies in Devonport as part of the Tasmanian Writers’ Centre‘s  Young Writers in the City program, December 2016 – January 2017.

Jane Beeke spent her residency at the Bass Strait Maritime Centre, writing a continuous story inspired by the history she researched. This is the first entry in this story, which we will roll out as a fortnightly series for you to explore.

From Where I Stood

The boy lay in the hull of the boat. Through the open ribs of the unfinished deck, he could see the grey of the morning sky. In the little space in the bottom of the boat, it was still dark, and the warm, dry wood of the timbers formed a gentle cocoon around Harry.
Perhaps this darkness and closeness is what let Harry’s father, a coal mining man, slip so easily into work at the shipbuilders’ yard.
Harry was luckier than his father. He was born into boats. His life had been spent here in Formby, watching the ships slide from the slips into the welcoming waters of the Mersey River. He and his father had come as a package to Griffiths’ shipyard after the mines had closed, and quickly Harry became the star apprentice.
In the channel opposite the shipyard, Harry’s ketch – built with his own hands alone – rode quietly at the anchor. Harry was nineteen, and his ketch had just turned three.
Harry heard the knocking and creaking as someone scaled the ladder at the side of the unfinished boat. He took up his axe and began to gently shape the ribs of the ship, shaping the edges.
A silhouette appeared against the grey sky. It was Harry’s father.
He let himself down into the hull, and Harry handed his father an axe. They worked together. This is how it had been with them – a relationship of shared work, of building things together.
“Have you heard any news about the ship?” asked Harry, eventually. “Has she come back in yet?”
“The Pharos has been sent to search for her. A government steamer.”
“How long has it been?”
“Nearly twenty days, Harry.”
No ship would take twenty days to cross the Strait, least the J.L. Griffiths, the fastest ship ever to sail to Melbourne. Harry had shaped her sharp bow himself.
A shuddering thought came into Harry’s mind. Somewhere, that sharp bow had smashed and splintered onto the black rocks; had been consumed in a sea, boiling with fury.
Harry sighed a white cloud of steam into the cold morning air, and gently, gently shaped the ribs of his new creation.

News from the Devonport Regional Gallery

Home is Where the ‘art is: Drawing Details inspired by Timothy Burns

Home is where the ‘art is: Block Painting inspired by Jon Plapp

Home is where the ‘art is. Pen & Ink with Felix Tuszynski

Home is where the art is: Nature’s Paintbrushes

Home is where the ‘art is, Through the Window Project

Home is where the ‘art is. Home Sweet Home Project

Home is where the ‘art is: Silhouette Selfies Project

PrevPreviousHighlights from the DCC Permanent Collection – Alan Young
NextYoung Writers in the City: A Writer in a Radio Station by Lauren HayNext